Research shows that air quality, including nitrogen dioxide and fine particulate matter readings, and prompted fears that pollution could rise to dangerous levels when the country fully unlocks.

Of the ten cities investigated, areas that were back to pre-lockdown levels for nitrogen dioxide included Sheffield, the London boroughs (including Tower Hamlets, Camden, Haringey, Bexley, Bloomsbury, Eltham and North Kensington), Brighton, Plymouth and Bristol.

Apple FM spoke to the Managing Director of air quality and ventilation experts Nuaire, Wayne Glover, and he said: “Our study shows air pollution has already returned to normal levels in half of the cities we analysed, despite final lockdown restrictions yet to be lifted. If this continues, it’s safe to assume that we are on a trajectory for yet another summer of polluted air.”

Dr Mark Broomfield – author of ‘Every Breath You Take: A User’s Guide to the Atmosphere’ stated: “The research also reveals a new awareness of air pollution, with many vowing to change their behaviour to do more for the environment: seven in ten Brits say they will now make changes to help combat air pollution. Eight per cent even said they will ‘sell my car and never drive again’ and one in five claim they will ‘never take a flight again’. 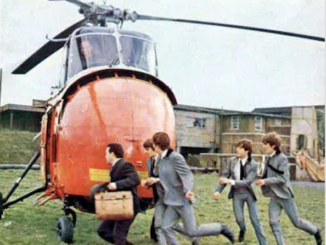 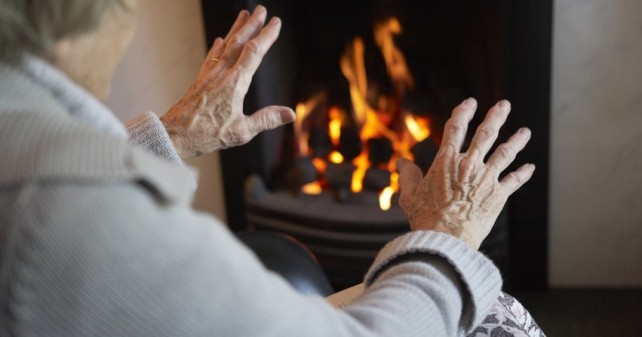