After a hugely successful West End season, HORRIBLE HISTORIES – BARMY BRITAIN is touring the country and can be seen at Taunton Brewhouse on 19th September appearing at 2pm and 4.30pm. This hilarious hit show is a gag-filled gallop through British history with two amazing actors playing multiple historical roles!  Can you beat battling Boudicca? Would you be a martyr for the Magna Carta? Will you lose your heart or head to horrible Henry VIII? Will Parliament survive gunpowder Guy?

These are just some of the fascinating characters audiences will discover in this splendiferously funny 65 minute show– history with the nasty bits left in!

Horrible Histories has already taken over the Museum of Somerset with an exhibition by the illustrator of the best-selling Horrible History series.  MARTIN BROWN: HORRIBLE HISTORIES AND OTHER DAZZLING DRAWINGS. This is open until 31 October. For eager fans…Martin Brown, will also be at Taunton Brewhouse to sign some Horrible History books after the second 4.30pm show on 19th September.

Martin says: “It’s always great fun to meet the readers and the audiences of the Horrible Histories. In fact, it’s nearly as much fun as drawing the pictures for the books in the first place! I’m really looking forward to my visit to Taunton on 19th September – hope to see you there.”

The Best of Barmy Britain is written by Terry Deary and Neal Foster from Deary’s  best-selling Horrible Histories books. Terry Deary is the world’s bestselling non-fiction author for children and one of the most popular children’s authors in the country. He has written 200 books which have been translated into 40 different languages. His 50 Horrible Histories titles have sold over 25 million copies worldwide from China to Brazil!

This fantastic show will entertain all ages with its hysterical historical journey through the barmiest bits of British history – perfect entertainment for those aged from 5 to 105.

“Is this any way for children to learn about history? Too right it is! If lessons were always like this, kids would be queuing up at the school gates every morning!“ – The Times

If you’d like to book tickets, call their box office on 01823 283244, visit their website thebrewhouse.net or find them on social media, @BrewhouseLive. 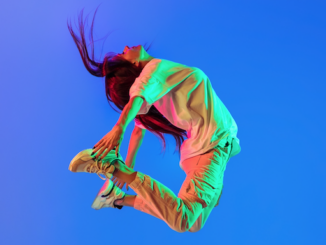 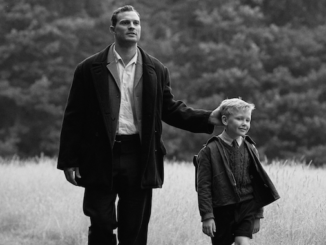 Taunton Brewhouse ‘Movie Mondays’ are ON! 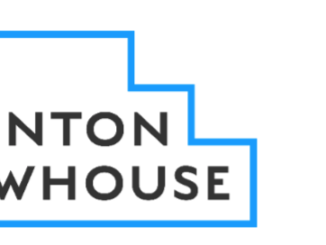