Somerset’s Bus Service Improvement Plan (BSIP) drafted in partnership with local operators sets out a radical overhaul of services in the county and is being submitted as the bid for a share of a £3 billion funding pot made available under the Government’s ‘Bus Back Better’ initiative.

The aim is to make bus services greener, more attractive, more affordable, easier to use, as well as faster and more reliable, and it forms an integral part of the Somerset’s Climate Emergency Strategy by getting more people out of cars and onto public transport.

The bid is for £163 million from Government – potentially a huge contribution to tackling climate change in the county.

The BSIP details a wide-range of measures which would be delivered by a new legal partnership between bus operators and the Council if the funding bid is successful.

“This is an ambitious plan but the Government asked for that in order to qualify for funding, so we’re aiming high,” said Somerset County Council’s Cabinet Member for Highways and Transport, Cllr John Woodman.

“This plan is so important for when it comes to tackling climate change  – it has the potential to make a massive difference.

“Somerset is one of the most difficult places in the country to run commercial buses in, and we have to subsidise more services than most other counties.

“That’s why it’s vital we get a share of this money to enable us to transform bus services in the county and make it possible for more people to use public transport, rather than driving their private car.”

Following cabinet approval the plan will be published within the next week and will be available to view on this page Transport Strategy, Policies and Plans (somerset.gov.uk) shortly.

It will then be submitted to Government at the end of the month. 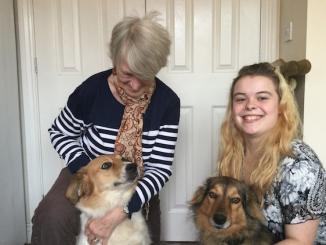 Your spare room could change a teenager’s life 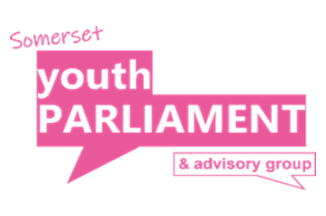