Recycling in Mendip has continued to boom since the launch of Recycle More, new Somerset Waste Partnership (SWP) figures show.

In its first 15 weeks the expanded service collected nearly 2,000 extra tonnes of recycling from the district’s kerbsides, a jump of more than 20%.

This includes a 38% increase in plastics as 207 tonnes of plastic bottles, pots, tubs and trays were collected thanks to residents sorting them into their Bright Blue Bags.

Plastic is light and the extra 200-plus tonnes equates to roughly the size of 40 double-decker buses – an indication of how much space has been freed-up in Mendip’s rubbish bins.

Over the same 15-week period, the rubbish collected from Mendip’s bins fell by around 16% in weight.

It is too early to draw firm conclusions about the long-term impact of Recycle More. Although the figures take account of general Covid-related higher levels of waste, tonnages will have been further affected by the current lockdown and other factors.

But the signs are that the new service is increasing recycling and reducing waste, and so protecting our environment and helping tackle climate change.

Recycle More adds plastic pots, tubs and trays to weekly kerbside recycling collections, along with cartons (such as Tetra Pak), small household electricals like toasters or kettles, and small batteries.

More than 25 tonnes of electricals and over two tonnes of batteries were also collected in the first 15 weeks. The first consignment of over 20 tonnes of cartons was sent for reprocessing earlier this month.

With Recycle More, rubbish is collected every three weeks rather than every two, and residents are given a new recycling container, the Bright Blue Bag.

So far this year, 98% of the recycling SWP collected at the kerb or at its 16 recycling sites has stayed in the UK for reprocessing.

SWP is introducing Recycle More area by area, with South Somerset due to see the service at the end of June. The Taunton Deane area is scheduled to follow in the autumn, then Sedgemoor and West Somerset in early 2022.

All residents will be written to twice before anything changes. More information is available on the SWP website somersetwaste.gov.uk/recycle-more by following @somersetwaste on Facebook and Twitter. 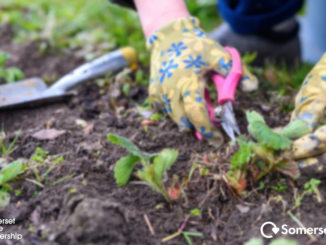 Garden waste subscribers – it is time to renew 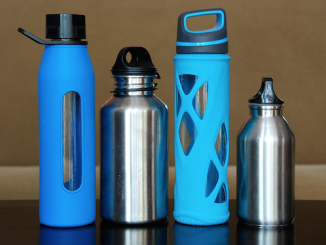 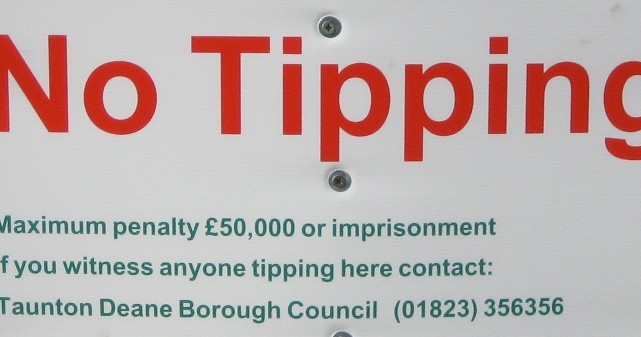