Meet The Apple FM Team – click on each presenter to find out more about them. 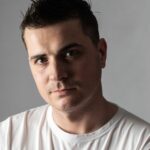 Adam Mohican -   As a club DJ, Adam loves dance music. He never thought about doing radio until one day, he bumped into some of the Apple FM crew and got talking.   “They gave me their [...] 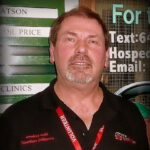 Bob Wood - Meet Bob, sometimes known as “BOD” – the well-known spelling mistake (you need to ask him!). Bob presents Cross Connections on Sunday evenings and The Wednesday Work-Out on Wednesday mornings. Bob is one of the founder members of Taunton [...] 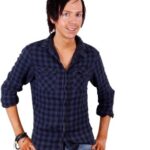 Darren Wells - Darren has dabbled in entertainment throughout the years. From appearing on BBC’s Blue Peter to most recently performing on The American Idol Experience. Darren says, “I am in my element right now and having a [...] 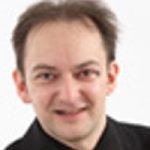 Dave Englefield - Join Dave Englefield for The Vinyl Countdown Tuesdays to Fridays at 11am. Dave has been in radio for more than 30 years. Starting off at hospital radio, Dave went on to be a founder member of BCRfm [...] 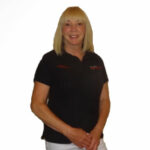 Jacqui Budd - Jacqui joined the Apple FM team as a trainee in December 2015, with no previous broadcasting experience. Her career path had been in nursing up until 2010 when she left to work for her husband’s [...] 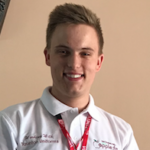 Josh Perkins - This is Josh. He has been interested in radio for years and says that since working on Apple FM he really feels that radio is what he would like to do as a career.  Josh [...] 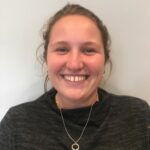 Lauren Plant - For the last three years, Lauren has presented our Thursday morning Breakfast show between 7-9am bringing you upbeat music to kick start your morning. She loves to introduce listeners to new artists as well as [...] 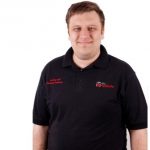 Rhys Edwards - This is our Rhys, he joined Apple back in November 2012 after finding out about the station through a good friend.  Rhys has broadcasted across various community radio stations back in his local town in South [...] 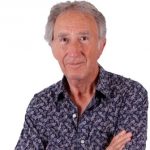 Rod King - Meet our very own Rock n Roll King, Rod King.  Rod started with Apple AM in August 2006.  Rod loves his shows and doesn’t want the music he loves to be forgotten, Rod knows many [...] 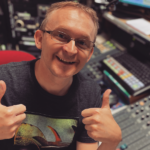 Ross Marchant - “Hi, I am Ross Marchant and over the years I have been involved with a number of radio stations across the west. But the reason I love working in community radio is because it is [...] 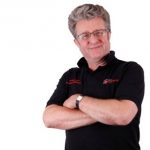 Steve Phillips - Here is Steve Phillips, Steve has been with Apple FM since 2008.  Before Apple Steve used to do a live television spot every week-day night 5-6pm. Steve did this for about a year on Taunton [...]