Taunton Town FC’s fixture against Yate Town has been postponed due to the national fuel shortage.

They were due to play a league fixture tonight at the Cygnet Healthcare Stadium, but this game has been pushed back and is due to be played at a later date.

Head of Football and manager of the Peacocks, Rob Dray said: “We have a duty of care to our players and staff and with some of them not able to get fuel it was too much of a risk to play,” Dray said.

“We also were worried about or fans getting to the match.”

“It is a shame really because we are coming off a great win on the weekend and were looking forward to the match.”

TTFC’s next game will be on Saturday 2nd October, away to Hartley Wintney. For updates, follow Taunton Town on social media: @TauntonTownFC. 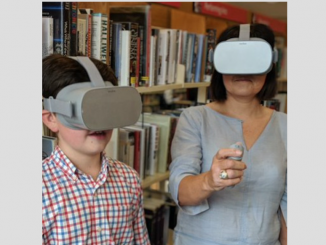 Six kitchen fires in Taunton in past week 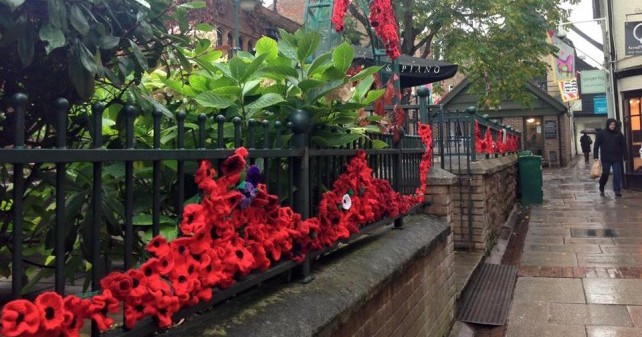